One question was asked in relation to this particular piece of legislation. The question focused online on the online aspect of the legislation. To understand it in greater detail, in particular with respect to the addition of new protected categories, further research would be required

The data shows a majority of 67% to 20% are in favour of the expansion of hate crimes to include online content. Support for the legislation is strongest among older people. While 54% of those aged under-35 in favour of the bill, this rises to 73% among those aged over-65. Males are also significantly less likely to support the bill compared to females - 60% compared with to 74%. It should therefore be no surprise that younger males are the least likely to support the bill.

There is, as expected a relationship between party support and the share that are in favour of this part fo the bill. Those that support Aontú and Independent candidates tend to be less likely to support the bill with 25% and 46% of these people supporting the bill. Supporters of the Labour Party, Green Party and Social Democrats tend to be very supportive with 98%, 89%, and 78% in favour respectively.

Those that do not pay any attention to the news or indeed who use other online news sources as their 'go-to' for news are the least likely to be in favour, while the strongest numbers in favour are consumers of a RTÉ, Virgin, Irish Times, Independent, Tabloids and Local Newspapers. 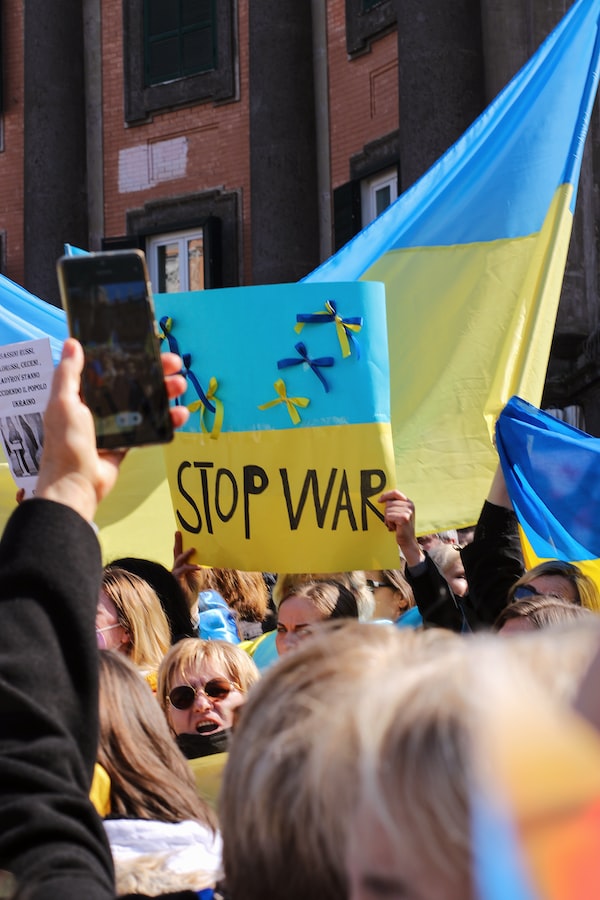 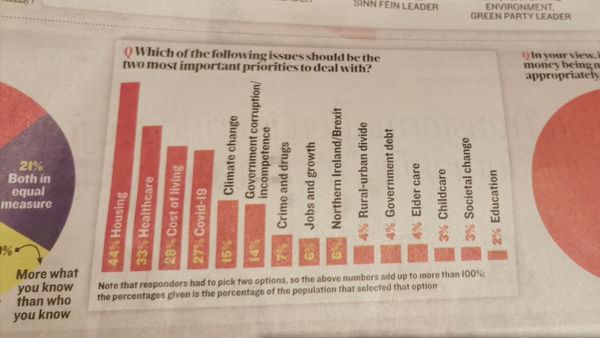 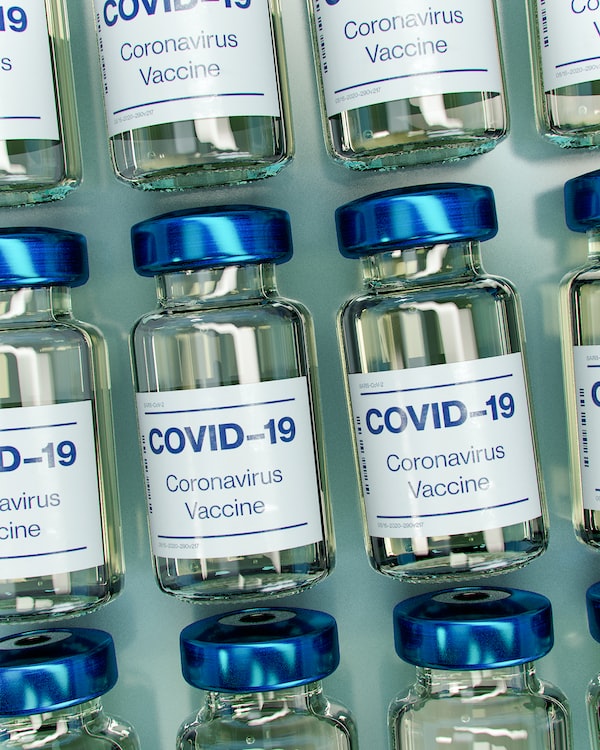